November 11th is recognized annually as Remembrance Day, and GYPSD's schools saluted our service men and women with special assemblies, lessons, and presentations to recognize those who have sacrificed worldwide in various armed conflicts. Many wore artificial poppies on their clothes the weeks before this day as poppies symbolize the memory of those who have died. GYPSD Trustees were also present at community Legion services on the 11th.

GNS: Honouring Those Who Serve 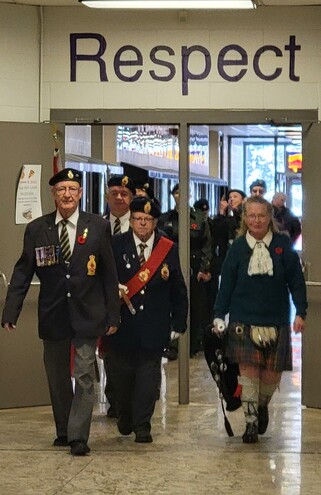 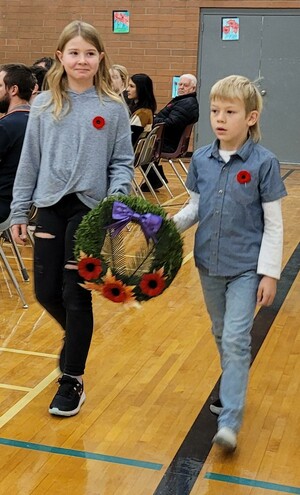 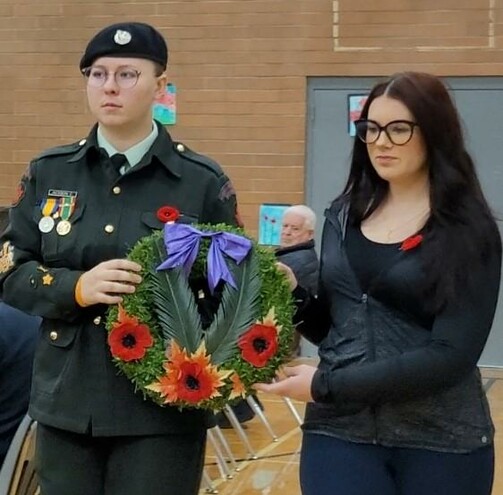 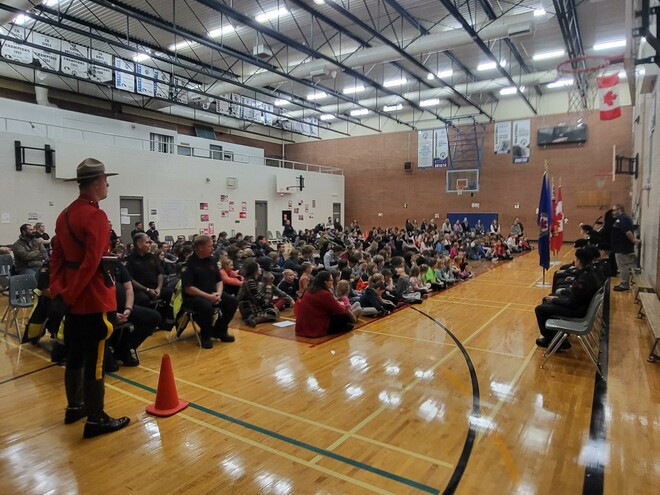 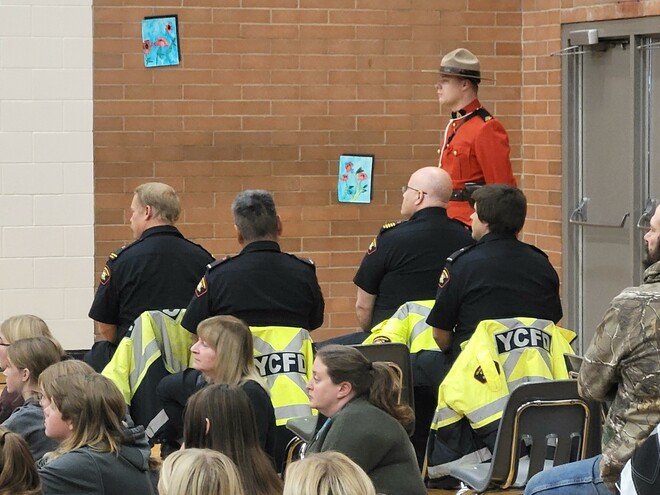 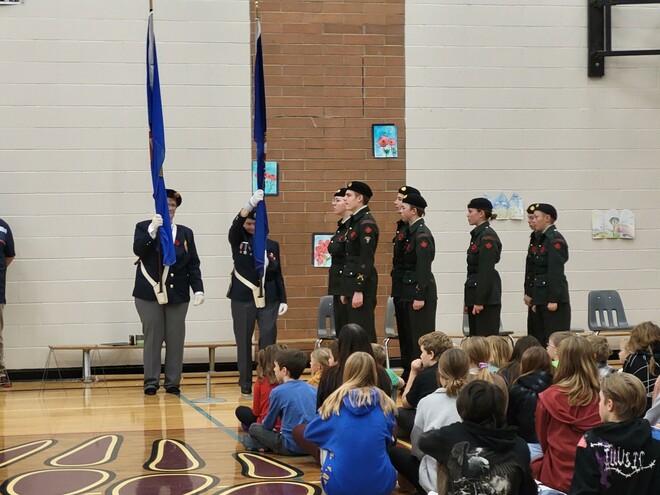 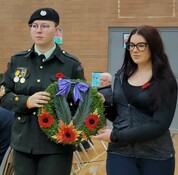 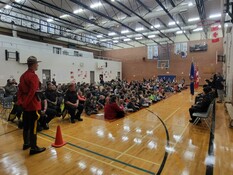 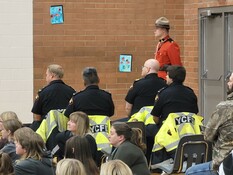 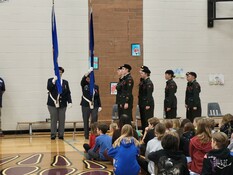