Grade 12's from Harry Collinge High School (HCHS) were great role models to the younger students at École Mountain View School (EMVS) as they recently volunteered many hours at the elementary school. Volunteering is a mandatory prerequisite for prom but HCHS Principal Glen Allen proudly noted that his students went above and beyond the hours they needed to help out. Three groups of students were organized to help. Group One took down and packed up an entire book fair that had been held at the school for the four previous days. This involved boxing up and carrying books, moving furniture, and reorganizing the library. Group Two picked up multiple rocks on the playground. Once that was completed, the students levelled the long jump pit so that it was better prepared to handle students of different grades. And the last group really got a workout as they shovelled and wheelbarrowed 10 yards of gravel to build up around the outdoor classroom so that it was ready for student use. Some of the high school students had never been to the local elementary school, and some were alumni who were excited to be back. Each and every student was positive and contributed in a meaningful way. EMVS Principal Kurt Scobie was very thankful for the help. "We could not have completed the work without these Grade 12 students. It was great to see our high school students giving back to one of the elementary schools."

In the coming weeks, more Grade 12 students will be coming to read and work in French and English to their students. Thanks for being such great role models! 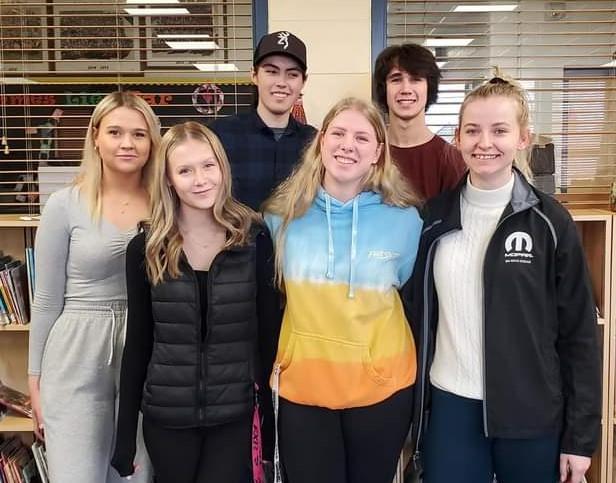 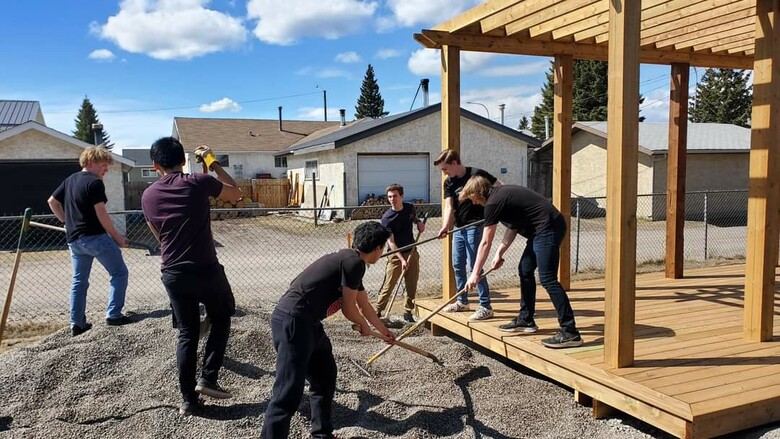 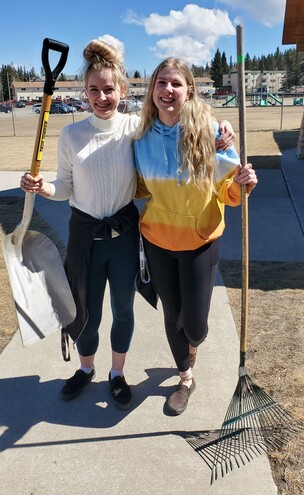 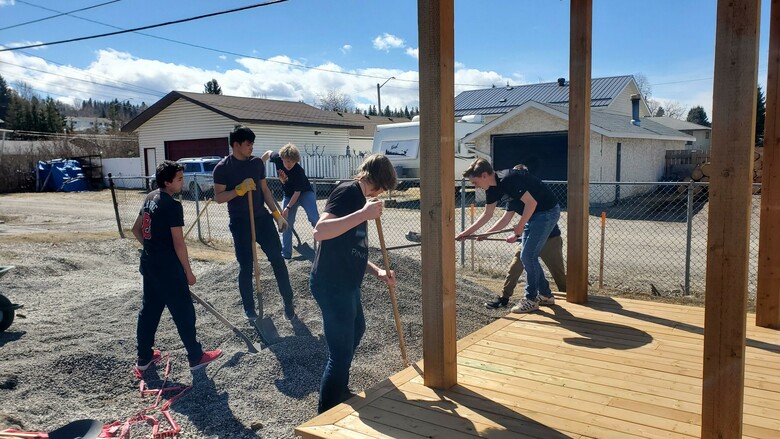 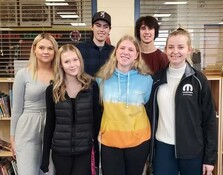 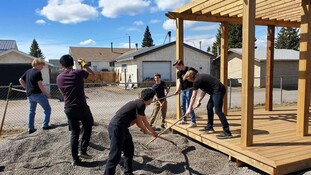 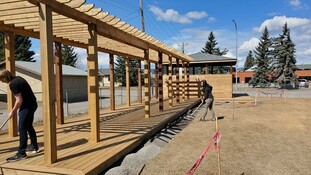 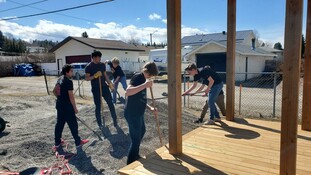