Parkland Composite High School (PCHS) has proudly hosted the West Conference Senior Badminton tournament for nearly 15 years and was thrilled to host it once again on April 13, 2022. There were nine high schools in attendance from as far away as Breton in the east, to Hinton in the west; 153 players attended  190 matches in three schools: Parkland, École Pine Grove, and Mary Bergeron Elementary. Special congratulations go out to Pacers JB Rivera, Zac Lyda, and Kyla Drader for being undefeated at the conference. This tournament was a huge undertaking and it would not have been possible without a great deal of help. First, PCHS offers a huge 'thank you' out to head coach Dwayne Shepherd and assistant coaches, Matt Mayner, Nathan Corner, and Himmat Singh. Second, PCHS teachers Kevin Andersen and Kevin Dye worked tirelessly to ensure that the tournament went smoothly. Rebekah Gullason also helped with the Tuesday night planning marathon and Bill Dick who assisted with planning and supervising. A final shout out to both Pine Grove and Mary Bergeron for being gracious hosts to the athletes in their gyms.

Parkland had 14 players qualify for the Zones Tournament in Edmonton on April 20th, the most out of all nine schools, Unfortunately, due to weather conditions, the students were unable to get to the tournament. 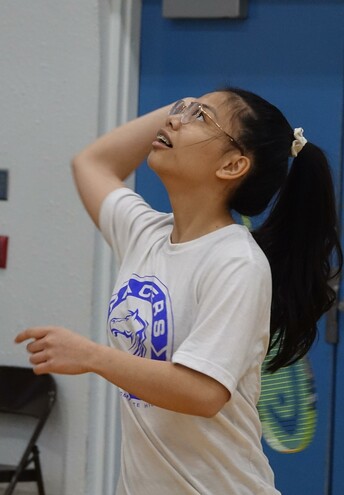 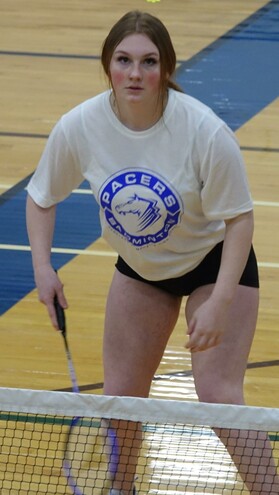 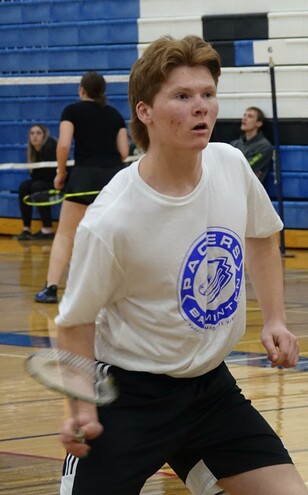 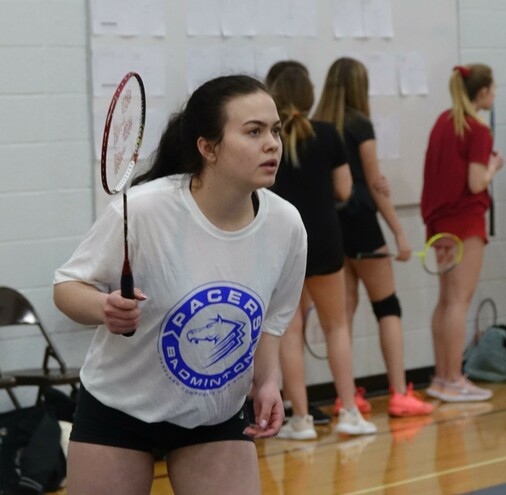 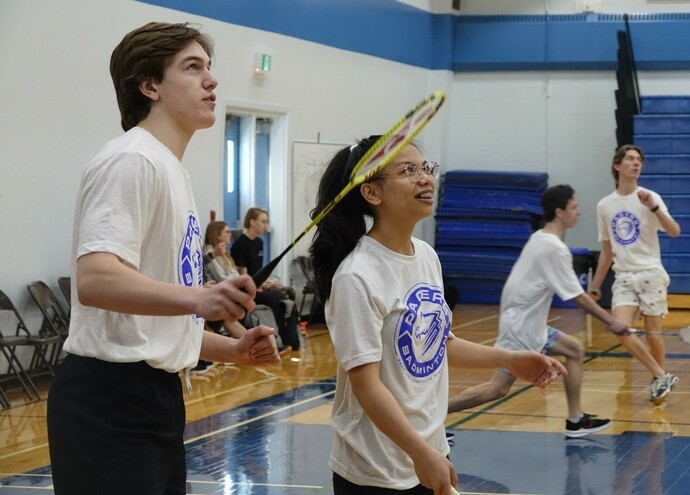 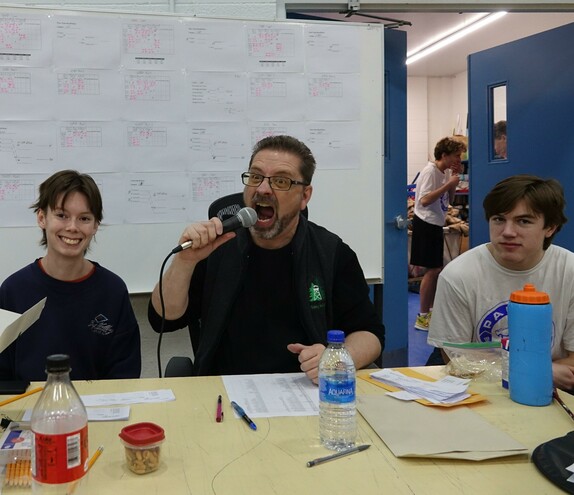 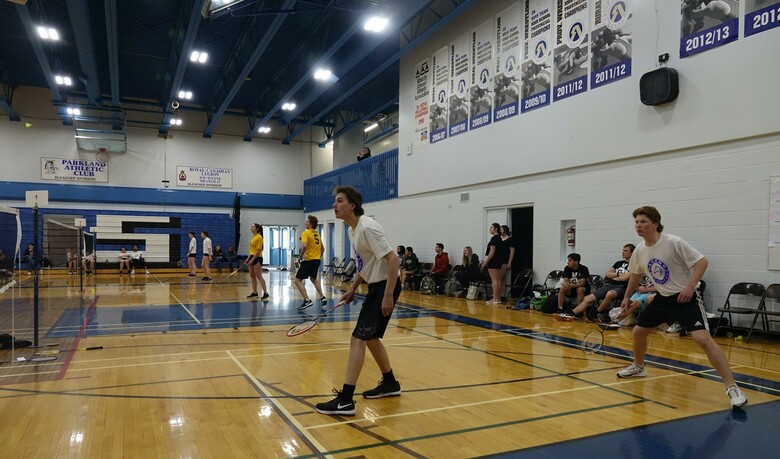 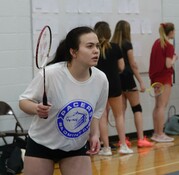 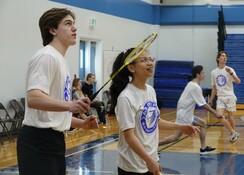 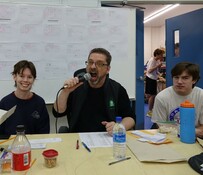 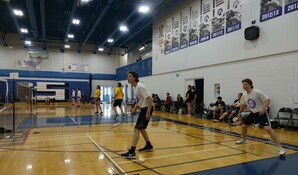